Scottish harper Karen Marshalsay has been invited to play three concerts with the award-winning Russian String Orchestra during the Edinburgh Festival Fringe in August.

The Edinburgh-based harper guested with the Russian String Orchestra during their Fringe run in 2018 and will be performing specially written orchestrations of original compositions with them on August 4, 11 and 18 at theSpace @ Surgeon’s Hall in Nicolson Street.

Karen has previously appeared on the Edinburgh International Festival and at the Edinburgh Mela with the Herald Angel-winning piper Allan MacDonald and currently works with Boys of the Lough founder Cathal McConnell’s trio.

She releases a new album of traditional harp music, The Road to Kennacraig, which was overseen by leading traditional music producer Robin Morton, on Monday July 15. 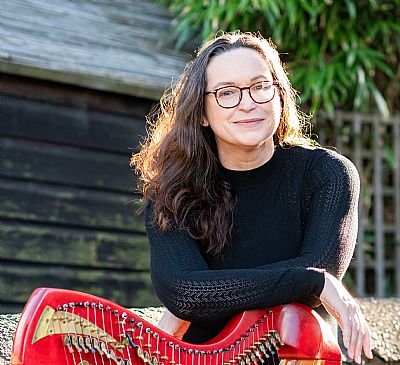