Garry Tallent, the long-time bassist with Bruce Springsteen’s E Street Band, plays The Green Hotel in Kinross on May 29 as part of his first tour as a bandleader.

Detroit-born Tallent, who is currently touring Australia and New Zealand with Springsteen and has a new album, Break Time, available now, will be bringing a seven-piece band to Kinross and will be supported by singer-songwriter Kevin Montgomery, son of Bob Montgomery, the late record producer and early musical partner of Buddy Holly.

The concert is promoted by Mundell Music, who also have California-based British blue-eyed soul singer Terry Reid appearing in Kinross in May. 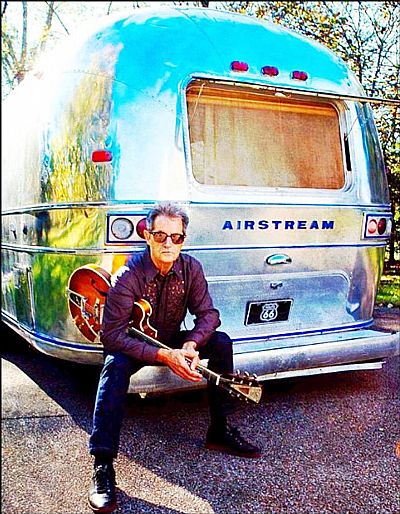