Saxophonist Tommy Smith plays the first of four concerts he is due to give during the Queen’s Hall in Edinburgh’s fortieth anniversary celebrations this year when he recreates his 1996 recording Beasts of Scotland on Thursday April 18.

Smith, who was appointed OBE for services to jazz and education in this year’s New Year Honours List, has had a long association with the Queen’s Hall, having celebrated his twenty-first birthday there in 1988 with a concert that featured him alongside top American duo Chick Corea & Gary Burton.

Following the Beasts of Scotland concert, Smith will feature in his duo with pianist Brian Kellock, with special guest, leading Gaelic singer Kathleen MacInnes on June 13. His widely acclaimed ‘Coltrane’ quartet, Embodying the Light, appears on October 17 and he gives a solo saxophone concert on December 19.

"The Queen's Hall has been a regular venue for me throughout my career," says Smith. "I can remember aspiring to play there as a young musician and it's been a great pleasure to work there with the Scottish National Jazz Orchestra as well as my own bands." 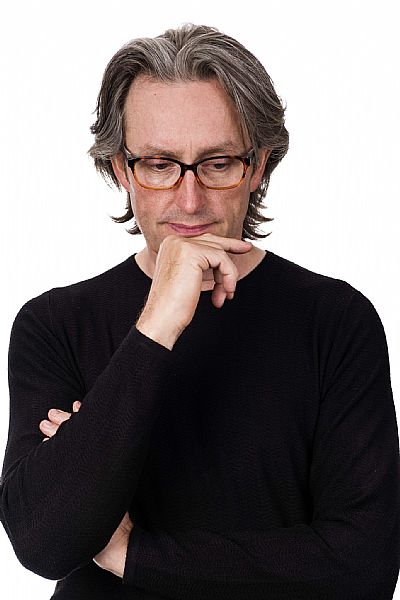